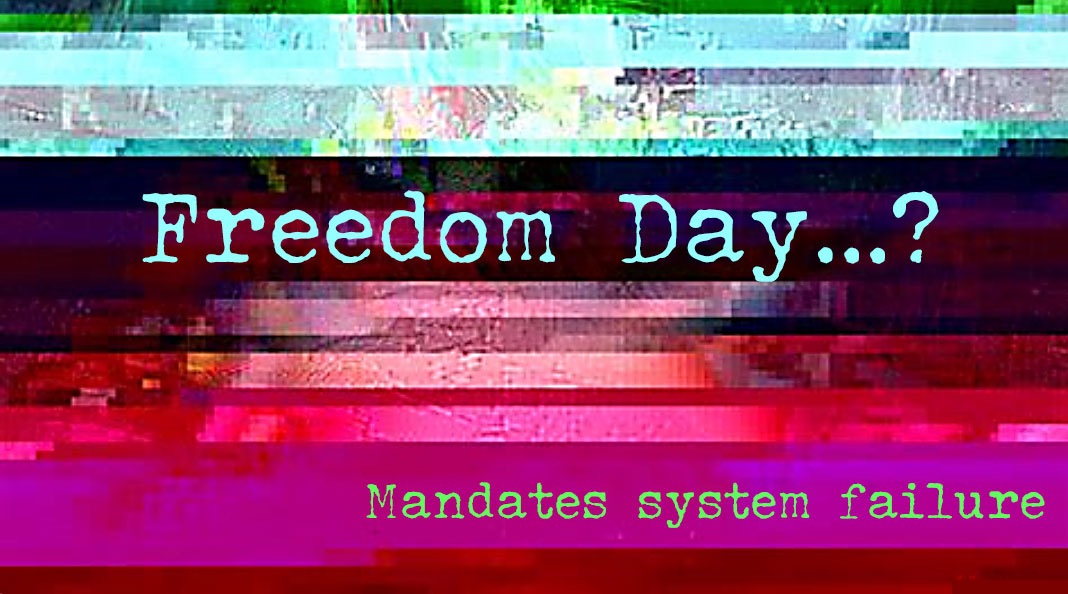 Freedom, in any case, is only possible by constantly struggling for it.
– Albert Einstein

EU has extended it travel certificate mandate until 2023, most of the countries have adopted to join the clan, to restrict freedom of travel and collect all your data in a process. People are like puppets, the Governments orders them to put masks on and take masks off, like a little obedient soldier the population obeys the orders without THINKING by themselves.

Should we congratulate the system that has succeeded to up-bring a loyal group of people, that hail the Government and question nothing. Already since dark ages, from some peculiar reason, the population has agreed to obey what ever the government says. Example paying taxes, without ever asking “where the money is used” the governments are getting fatter and the people struggle to make the ends meet. Parents ask their kids each time to what they need money and bring back what’s left. Why don’t the people expect/demand the same accountability of the Government? The healthcare system has gone from bad to worse in recent two decades. Shouldn’t this be one of the top priorities to use tax money and not the military and defense expenditure, regulating internet and installing spyware on peoples devices, to get response ready in any uprising or dissidence that would threaten their existence.

The COVID19 management is just one, among other things that made it evident the funds are not used where they are most need it. While they are using the spring and summer months to place us all again under house arrest, we should use it to make sure they are not in power to do so.

In the US Pfizer has started to release documentation of its COVID19 vaccine by the court order. The data released so significantly higher number of side effects and morbidity than originally reported and released to the public. Why this matter, especially in Europe is that not all countries have released the citizens from compulsory vaccination. Italy and Germany at least have still mandate in place, at least for some age or professional groups. In fact, in Germany the Parliament is voting for general vaccination mandate on April 7th. No German main stream media has released the Pfizer documents, neither has EMA, the European Medicinal Agency. Wouldn’t it be ethically and morally correct to let people know the updated safety data? Especially when the document relieves that the Vaccine Associated Exchange Disease (VAED) and Vaccine Associated Exchanged Respiratory Disease (VAERD) where already know side effects before the vaccine was released in 2021.

Ask EMA to publish the released Pfizer documents in official European languages. Demand transparency and respecting peoples right to know, what they accept to take into their body!

What we can expect in Autumn is restrictions to return, regardless what the data shows. The vaccinated people and boosted got infected with COVID19 and spend weeks in bed, just as the unvaccinated did. It is everyone’s right to get the vaccine or not, but it is illegal to mandate it to anyone, regardless of age or profession. Bodily integrity is inviolable and intrusion this right is equivalent to physical and psychological torture.

Population is seldom exclusively “anti-vax” or “Far-right Nazi extremists”, the media is constantly placing a stamp on freedom protests, giving the freedom movement a bad name. Unfortunately, the obedient heard believe in everything the governments ask the media to write.

All what matters is the TRUTH!