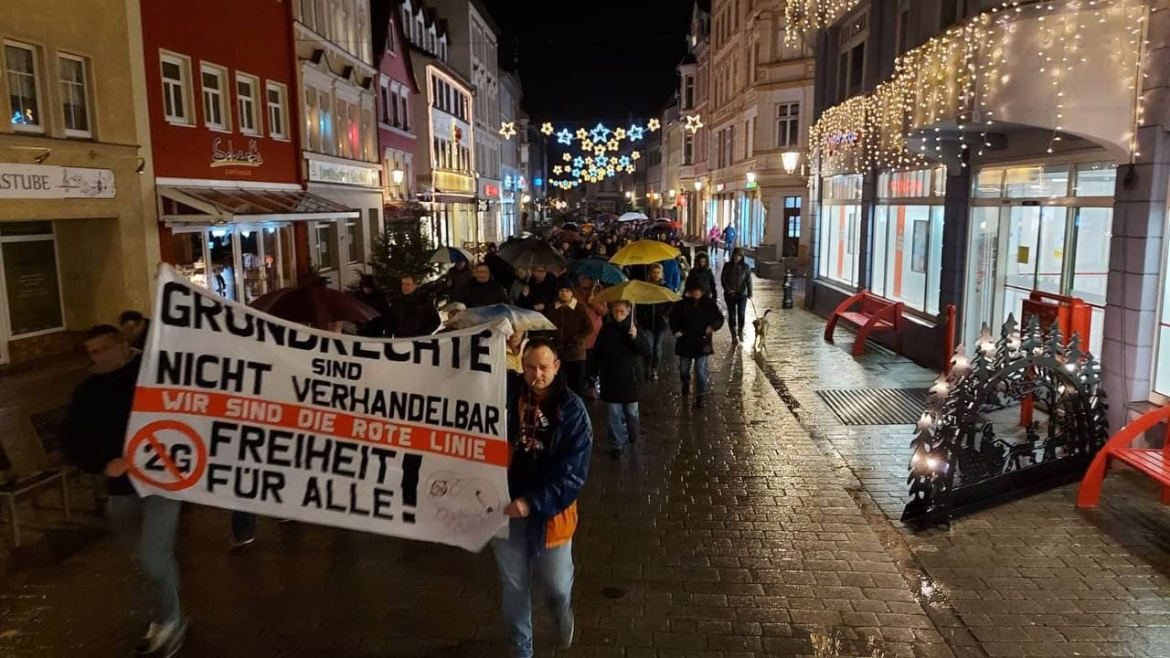 Massive protests have been taking place across Germany in recent weeks. In several German cities
people have taken to the streets to protest against the increasingly strict corona measures.
And let’s face it, after having to live with lockdowns, measures and having to watch society be
divided for such a long time it’s not surprising that people are fed up.
No wonder the protests are getting bigger and bigger. 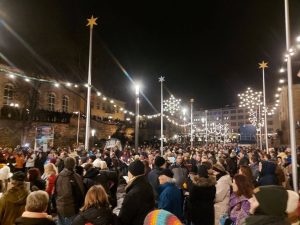 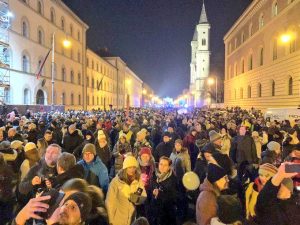 It has been 2 years since the world was literally turned upside down by the Coronavirus (Covid-19).
A virus that spread with lightning speed, and as a reaction almost all countries closed their
borders.
Governments took all kinds of measures that, at first, were accepted by most people. Because it was
only for a short time.
And then came the vaccines.

Since vaccination of people began, it seems as if fundamental rights no longer exist. Governments
worldwide are moving to implement enormous pressure to get everyone vaccinated as soon as possible,
if necessary imposing fines or making it mandatory in certain sectors such as healthcare and police.
But as the pressure is increased by the government, mainly for those who are unvaccinated, the more
people are rebelling against the policies being implemented.
Unvaccinated people are being denied access to various places such as theaters, cinemas and
restaurants if they do not have a Corona passport or QR code.
This means that people who are not vaccinated, do not want to test endlessly or can prove that they
have recovered from the virus can no longer gain access to such facilities given that these are the
only 3 ways to get a QR code.
So it’s not surprising that many people are fed up. And what happens when people are fed up with the
policies in place? Right, protests!

This is the picture today in many countries around the world, including Germany where thousands of
people have taken to the streets in recent weeks to express their discontent.
These protests started in one place but are now spread all over the country and the number of
participants is growing every day.

Munich, Berlin, Nuremberg, Magdeburg, Rostock, Freiburg, Leipzig, Augsburg, Duisburg, Cottbus,
Pforzheim, Frankfurt, Halle, Dusseldorf, Koblenz, Saarbrücken .
The list of cities where the protests take place is endless as is the number of people who take part
in them.
It is clear that discontent is growing, but for the time being there seems to be no change in the
policy pursued by the German government.
As long as the freedoms of the population are restricted the people will not stop protesting, in
fact, the number and size of the protests will only increase.
Until everyone can move freely again, be welcome everywhere and use public facilities without having
to show their medical status.