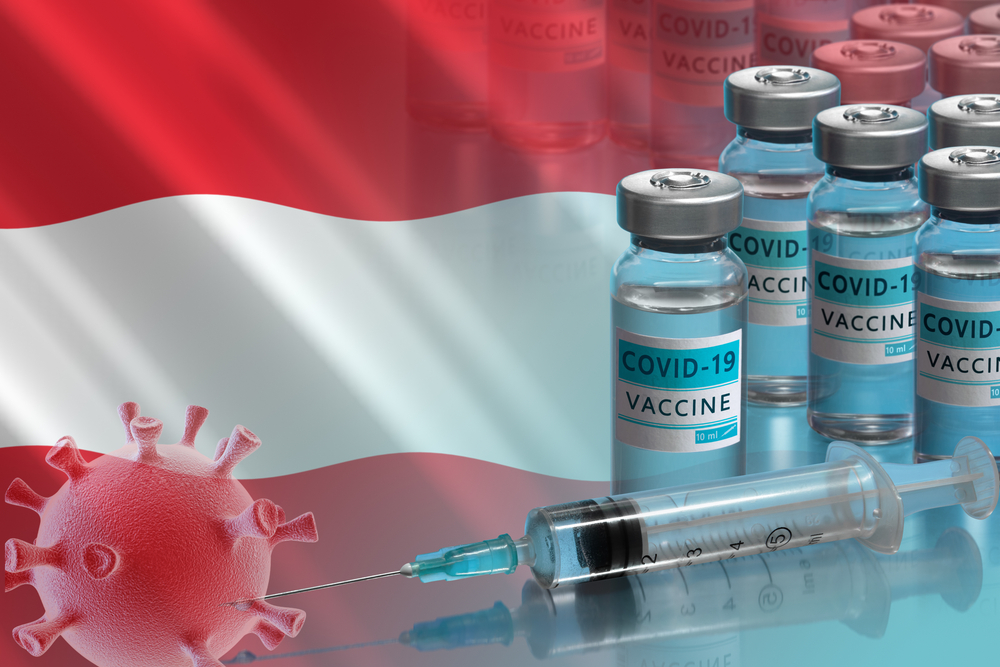 Austria is making the vaccinations against the Coronavirus (COVID-19) mandatory from February, crossing a theshold for Europe as being the first Western democracy to impose such a mandate for it’s entire population. A controversial move which spiked outrage across the country, followed by big protests.

In early December of last year, 2021 the decision was announced by the health ministry saying everyone that remains unvaccinated, faces hefty fines of up to 3,600 euros ($4,070).

Vaccine mandates will apply to everyone living in Austria over the age of 12. People who have recovered from the virus recently will have to get inoculated after a 180-day waiting period.

The government said it was preparing the legal groundwork for a general vaccine mandate to come into effect from 1 February but exemptions are being made for some, including pregnant women and people who cannot take the vaccine on medical grounds.

European Commission President Ursula von der Leyen started the conversation during a speech, saying how she felt like the European countries need to start considering to make the vaccination mandatory for everyone in an attempt to get rid of the Coronavirus, since the continent has seen a huge spike in cases in the last couple of weeks. But some experts say vaccines alone won’t eradicate the virus and it’s time we start to learn how to live with the virus.

Her speech got shared on social media rapidly with European citizens getting concerned about wether their government would make such a decision or not.

“For a long time the consensus in this country was that we don’t want a vaccine mandate,” Schallenberg (Former chancellor of Austria) said after a meeting with the Alpine republic’s heads of state. “In spite of months of persuasion, we have not managed to convince enough people to be vaccinated”.

Making it clear that they want as many people vaccinated as possible and those that refuse to get vaccinated risk a fine up to 3,600 euros ($4,070) which can even be converted to prison time if the fine cannot be recovered. Austria thus far has the lowest vaccination rate in Western Europe with approximately 66% being fully vaccinated. Making the vaccine mandatory is an attempt by the government to prevent the country’s health system from collapsing but not everyone agrees with these mandates. Some say it’s a human rights violation to force anyone to get vaccinated, threatening with fines and prison time.

Roughly 2 million people are believed to be still unvaccinated in Austria and will be affected hard by these mandates, already facing tough restrictions and lockdowns.

The government said it will carry out checks on people out in public and fine those flouting the new rules.